Purma Precision Engineers of Hirwaun Industrial Estate started life as The Purma Camera Company.
The Company was formed in 1935 in Clerkenwell. From Clerkenwell it moved to Leamington and finally arrived at the Hirwaun Industrial Estate in 1946. Camera production continued until the mid fifties when the Company decided to change to making precision engineering parts for industry.

Mr.J. Hall, the managing director, could not find the degree of skill he needed among the labour available in the area so he started from scratch, recruiting promising boys from school and eventually claiming that almost all his employees have acquired their skills with his company. 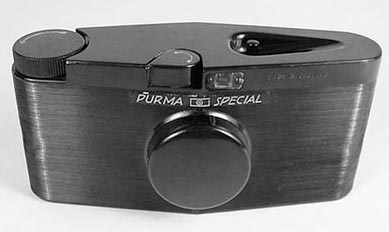 Breaking into the new field and acquiring a name for precision work was difficult. Mr. D. James, director and accountant, commented “Firms gave us the most difficult jobs, and we came away and proved we could do them to their satisfaction. We have never given in to the temptation to become a mass production company. The nearest we have come to that is large batch production in our automatics section . We have always insisted on maintaining our ident ity as high precision producers, and we have a policy of never risking this reputation by using cut prices to meet competition. We get our contracts by maintaining quality and meeting delivery dates as there is no point in doing the former if you cannot do the latter.” 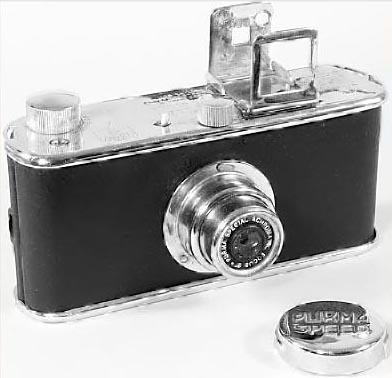 Mr. Hall said that to achieve their policy of quality they looked upon the skill of their labour force as their greatest asset. He believed in youth. He himself was running the factory at the age of 25. He commented “We start the youngsters, very, very slowly. The way we train them, they don’t know any other way of working but to high precision.” One of the Company’s apprentices has been the top apprentice in the Aberdare Valley for two consecutive years.

The Company was dissolved in the 1970’s.