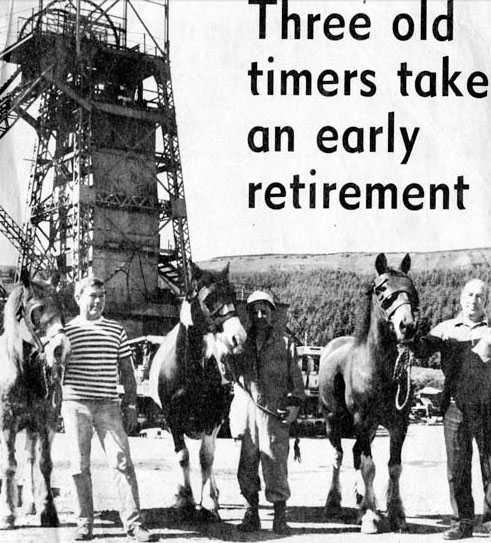 Left to Right: Huw Lewis with Rex, Tony Lewis with Hafod, and Tom Brookman with Jade before the horse set of for Bristol for a well earned retirement from Tower Colliery in 1984.

In 1878 Tower colliery opened by the Bute Trustees.

From the Inspector of Mines list of 1896 Tower Graig colliery was discontinued. Also from the same list, Tower Colliery owned by the Marques of Bute, producing steam coal with a workforce of 420 men.

A new shaft was sunk in the early 1940’s at a depth of 165 yards. The shaft is used for transporting manpower only.

During 1958 No.3 new drift was driven to the No. 4 workings, it became the ventilation intake and used for conveying coal and materials.

An explosion of firedamp occurred at this colliery on the 13th of April 1962 killing 9 men, a further 9 were injured. This was the worst accident in the Tower’s long history.

The men who lost their lives were:

In 1964 it was linked underground to the Fernhill Colliery situated on the other side of the Rhigos mountain, forming a single unit.

In 1994 British Coal closed the colliery because they thought it would be uneconomical to keep it working.
However a successful bid was made for the colliery by a buy-out group formed by the workforce and in 1995 they produced 450,000 tons of high grade anthracite, making over £4 million in pre-tax profit. 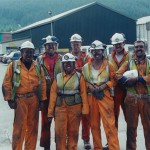 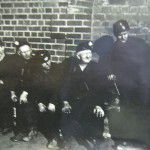 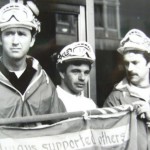 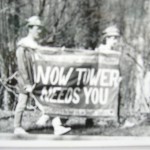 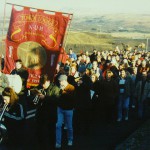 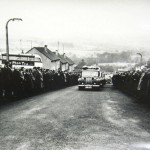