Shortly after the Hirwaun Railway Station was opened the brickworks were established in 1852 by Allen and Younger for the production of silica bricks mainly for the steel works kilns in Ebbw Vale. The high quality silica available from the Yr Eithin and Y Foel quarries in Penderyn, was transported down the railway line from Penderyn into the works. The bricks produced being of very high quality. Around 100 people were employed, including many women doing real hard, and not pleasant work and most women regarded the brickworks as a workplace of last resort. In 1871 it became known as N. B. Allen & Co. and in 1880 the firm won a prize at the Paris Exhibition.

The brickworks flourished and continued into the 1950s but the export trade ended at the outbreak of war in 1914 when the bricks became essential for war factories. There were many wage disputes over the years and the works finally closed in 1973 when production was transferred to General Refractories in Sheffield.

(Ref. courtesy of Mrs. N. Selwood – ‘A History of the villages of Hirwaun and Rhigos’). 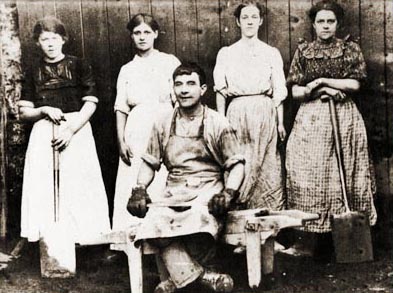 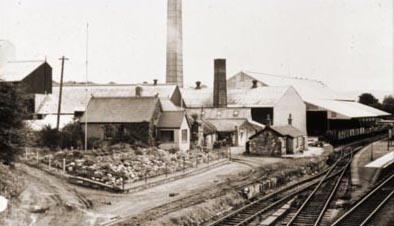 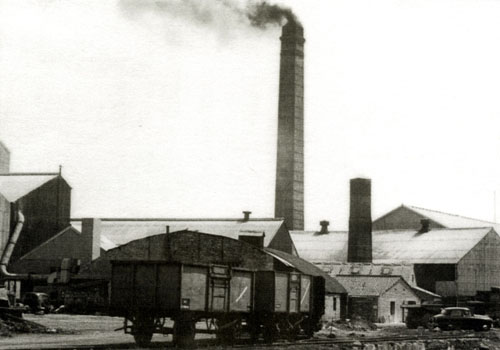