Back in the early 1900s onwards the village was reknown for it’s musical heritage. Choirs, and the Hirwaun Silver Band which found fame at the local eisteddfodau – winning 1929 and 1932, were the centre of most families lives. The starting point for most people were the chapels where children and adults found companionship and the pleasure of singing and performing at the many activities provided for their benefit. The local children performed nativity plays and operettas, whilst the adults formed mixed and unisex choirs. A very well known mixed choir was formed at the English Weslyan chapel by Mr. George Collier, an accomplished musician, and they were very successful, winning many prizes at local competitions.

The Dramatic Society was very popular and performances were given at various locations. There was a Victoria Hall off Cross street, used for many functions and after the Palace cinema was built c1920 it became the local Billiard Hall used by generations of the male population up until the 1960s. The Palace was a very superior cinema building for its time, used for plays and various musical and talent concerts, latterly producing three changes of films every week – many had to queue to get in on a Saturday night as films were the foremost entertainment in the forties into the 1970s.

The Dyffryn Hall, situated on the site of the present day Royal British Legion Club, also put on plays with many young people taking part who played to sell out audiences. The first film show in the village was presented there with a projector provided and presented by Mr. Sidney Hillier in the 1920s. This way of life continued even through the war years into the 1960s, a way of life for so many families, regrettably now a distant memory.

We now only have old pictures of that age, which show how much interest and pleasure people had in their leisure time. 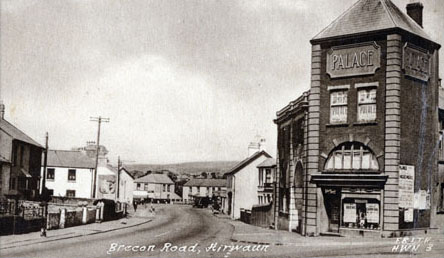 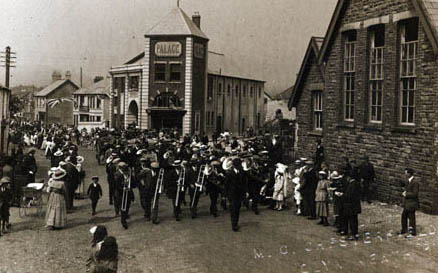 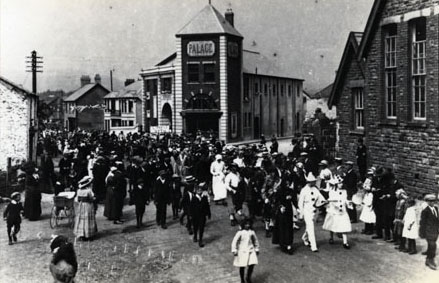 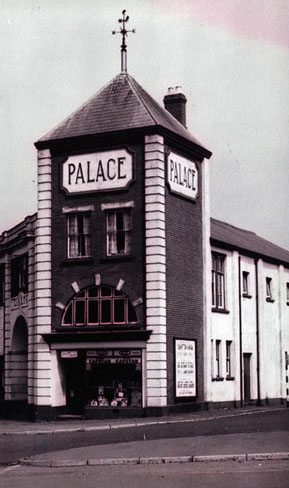 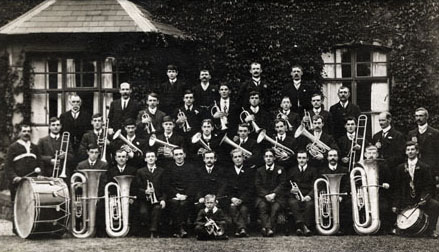 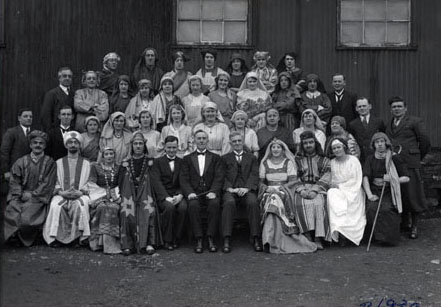 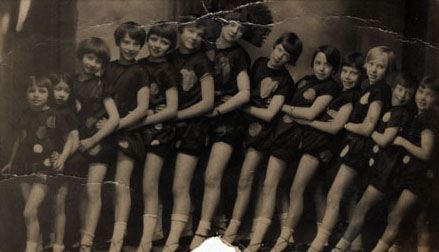 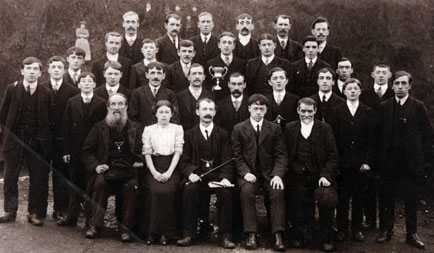 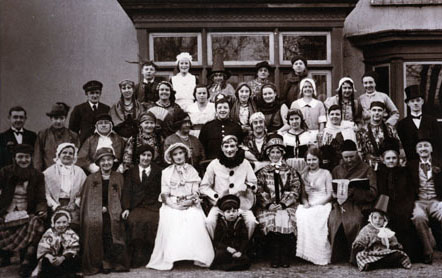 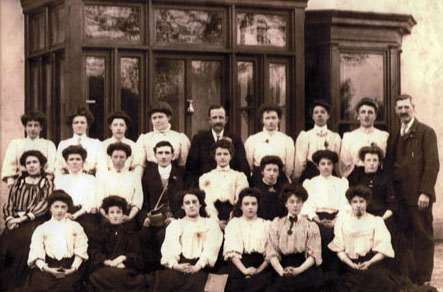 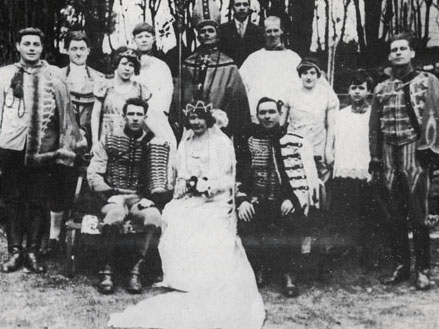 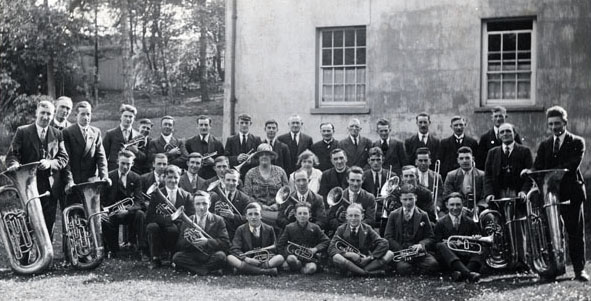 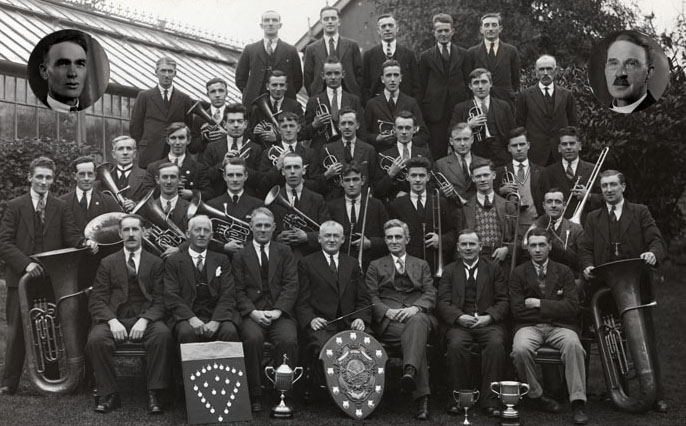