The original service started C1930 and came under the Aberdare Station and the fire fighters were part of the National Fire Service (NFS). 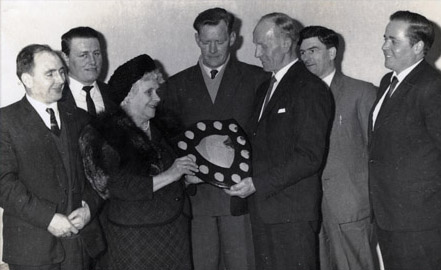 Winners of the ‘Councillor Howse Trophy’ 1963

When Hirwaun became independant the service was voluntary (later firemen were paid per fire attended) and the pump was housed in a garage on Tramway – now demolished and a new house built on the site. The old slaughter house, which backed on to the river at the bottom of Mill Street – opposite the Glancynon Inn (which now houses the Hirwaun Garden and Horticultural Society) came into use and the firemen were summoned to a fire by an extremely loud siren which was regularly tested at 6:00pm every Wednesday Evening, and every Sunday at 12 noon. The siren was well known in the village and was intended as a warning of danger to the village throughout the second world war should any threat to village safety occur. In later years every fireman’s house was fitted with an alarm bell and the siren became redundant. Over the later years the ‘house bells’ were superceded by Pocket Alerters and that really was progress. 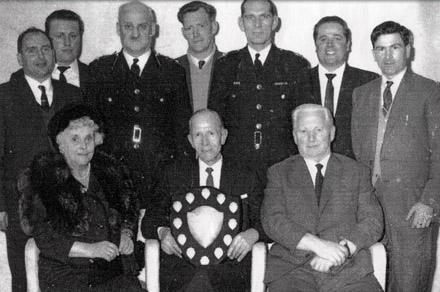 As the premises was across the Cynon river, which was the dividing line between the old Glamorganshire and the Breconshire counties, the building came under the jurisdiction of the ‘Brecon and Radnor Joint Fire Brigade’ Authority and the Officers from Brecon were responsible for matters at Hirwaun, with a Sub Officer attached to each station under their supervision. It was a very amicable arrangement and Hirwaun personnel together with their Fire Engine made many trips to Builth Wells to take part in exercises and pump competitions at which Hirwaun were very successful winning quite a few trophies which were competed for every year. In 1959 a new Fire Engine arrived at the old station much to the delight of the crew, who had been fire fighting with a much older (Green Goddess?) machine for many years. 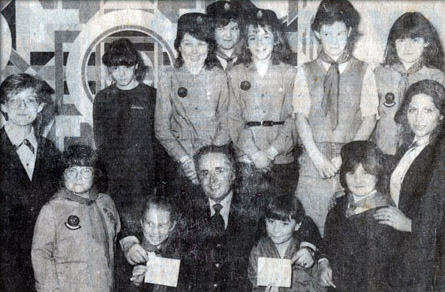 Rhigos Guides were recently awarded their firefighter badges. They had a look round Hirwaun Fire Station and had a number of talks from Sub-Officer Norman Boulton (centre). Also pictured are their captain, Pauline Morgan (left), and Lieut. Sheila Jones (right). From Aberdare Leader 16/06/1983.

In the 1960s Hirwaun was detached from Brecon and Radnorshire and amalgamated with the Mid-Glamorgan Fire Service. A new Fire Station was built in the fields of Cae Felin Farm, alongside the main road to Merthyr with a large drill yard and tower built on the old foundations of the 1920s Gas Works and out buildings, and a super new Dennis Fire Engine was installed. Opened on Saturday, 17th December, 1966 at 3:00pm by local and Fire Service Diginitaries, this custom built building with its modern facilities was a great benefit to the personnel especially for the training of the firemen. In the early 70s a ladies section was formed of wives and friends, and jumble sales, annual fetes etc. were organised to raise money, very successfully, for the National Fire Services Benevolent Fund. During the 1970s and 80s the Station was one of the foremost fund raisers in Mid Glamorgan and was always rewarded with recognition from senior officers. Many a happy celebratory evening was held to make the presentations of money raised. 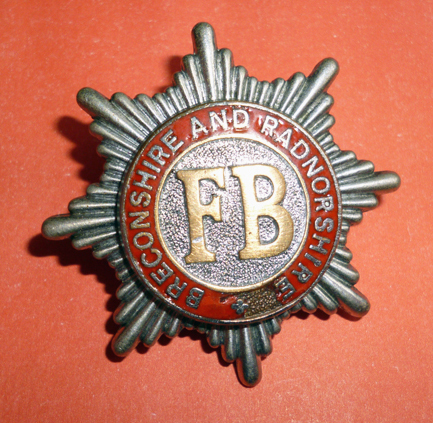 Now in 2014 a new station has been built alongside the current Fire Station and will soon be operational, continuing the invaluable Service to the community. 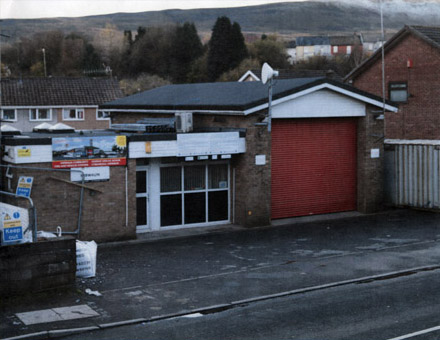 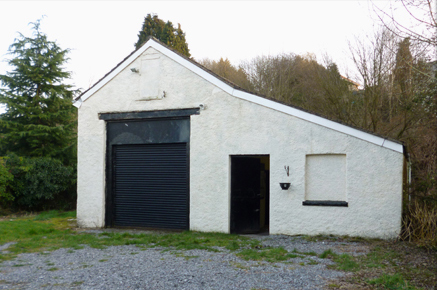 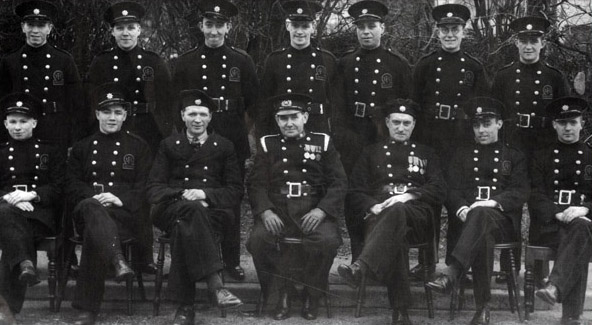 Leading Fireman Brian Keenan (fifth from the left) presents a £500 cheque to the secretary Divisional Officer W Watts for the Fire Services Benevolent Fund. Members of the ladies committee and helpers look on. From Aberdare Leader 29/11/1984. 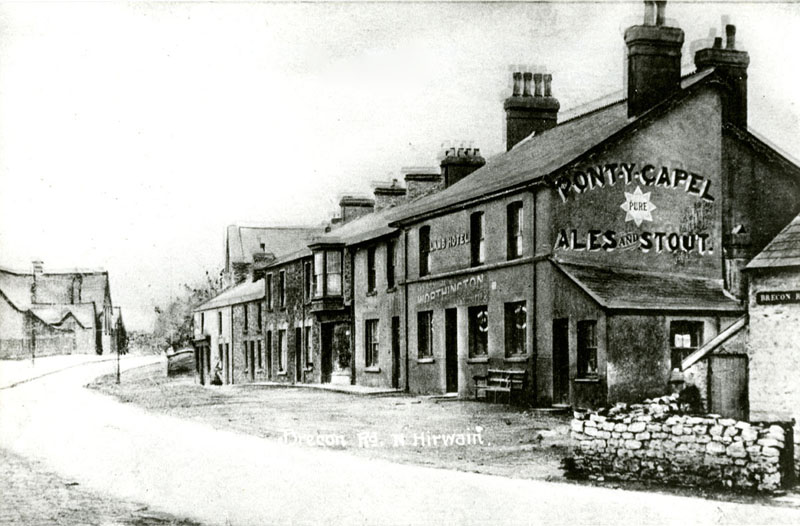